I have been working with trauma since the early 1980’s, around the time that the term PTSD was listed as a diagnostic category. At first my interest came from noticing that while expanded states of consciousness sometimes happened spontaneously, and could be accessed through various substances or spiritual practices, my friends and I still reacted to triggers in everyday life. After all the highs and lows, I not only felt stuck but stupid, knowing there is a shining alternative to what we consider normal life.

I knew it but couldn’t live it. And neither could anyone else I met, including celebrities and those who were said to have spiritual superpowers.

Perhaps permanent bliss isn’t the goal, at least not in this lifetime. Yet I had seen enough to believe there can be a lot less suffering. I know what it’s like to be in touch with the “real me” and the feeling of Coming Home. Even if there was no definitive or final answer, I had a question to guide my explorations: What does it take to heal and wake up together?

This quest led in and out of books, groups, organizations, courses of study, even cults. I traveled east to west, north to south and back again. I learned from birthing and raising children, from 30 years of marriage followed by a peaceful divorce, and from caring for my parents through alcoholism, dementia, and winding down at the end of life.

My geek side has always been attracted to technologies. Mental, physical, spiritual, I’m scientific enough not to disbelieve anything. Let me look at the evidence.

My socially responsible side completed a graduate degree, ran organizations, and started the STAR School for Navajo kids.

My adventurous side took me to Dharamsala, Belgrade, Machu Picchu. From Caesars Palace to Crow Dog’s Paradise to Burning Man. 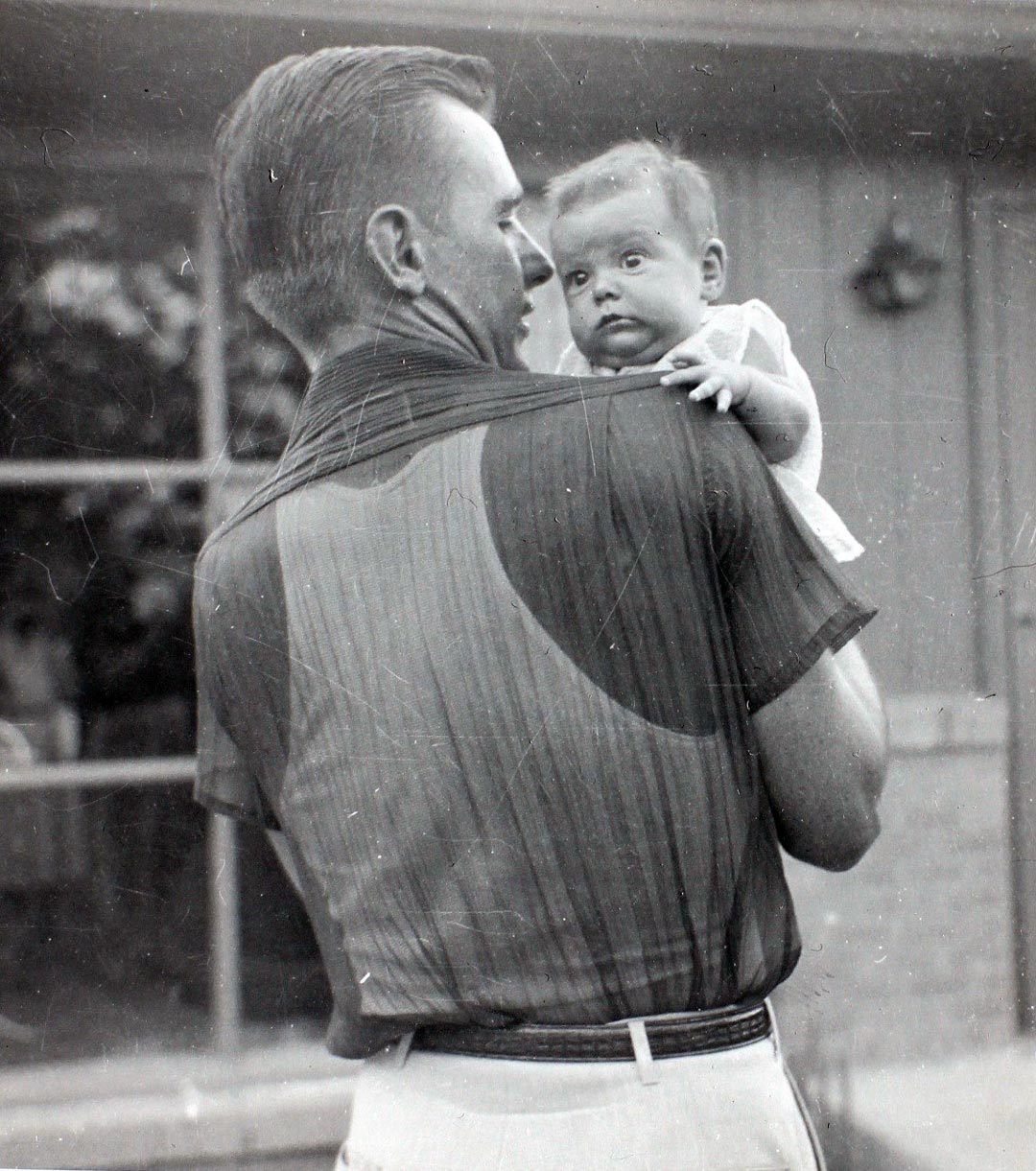 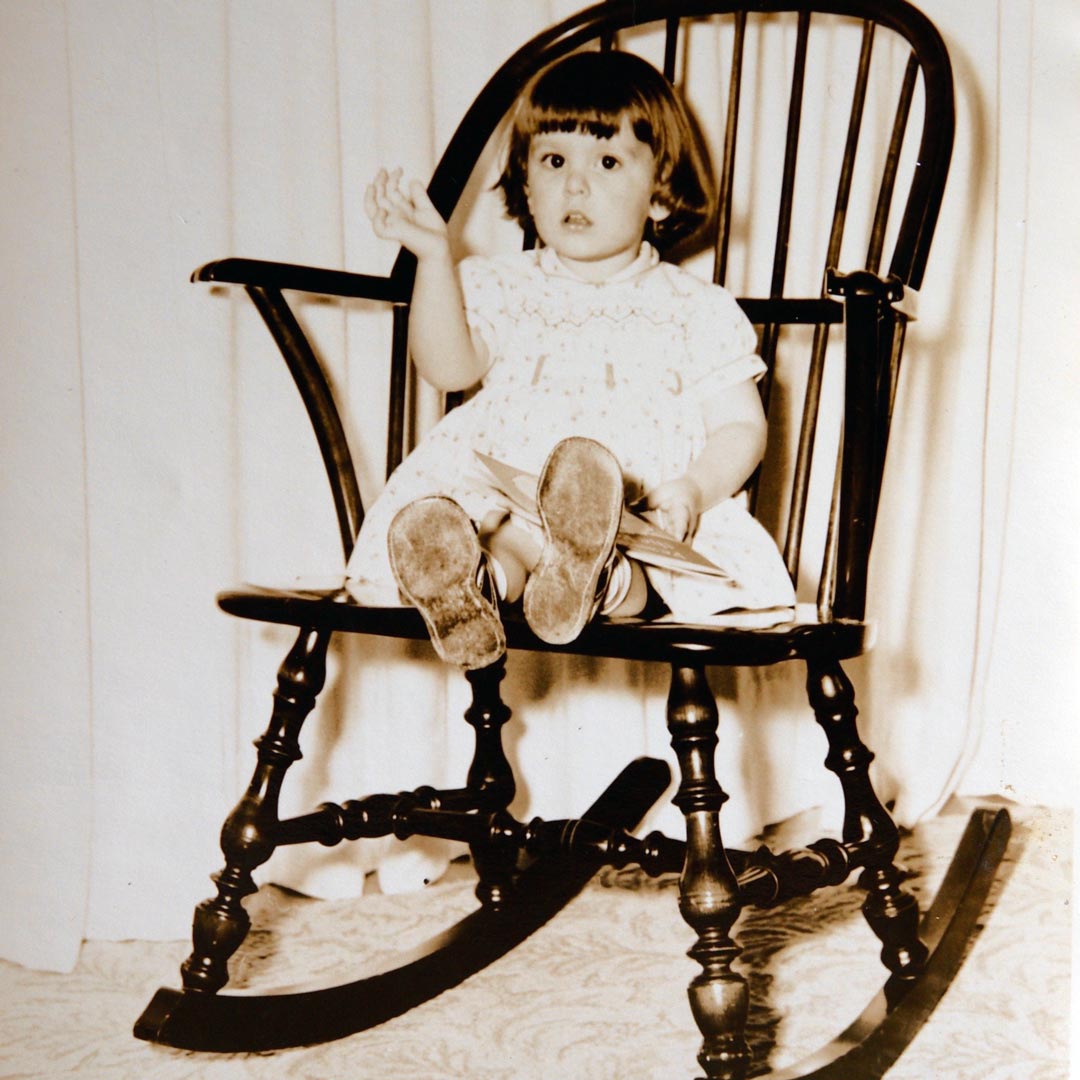 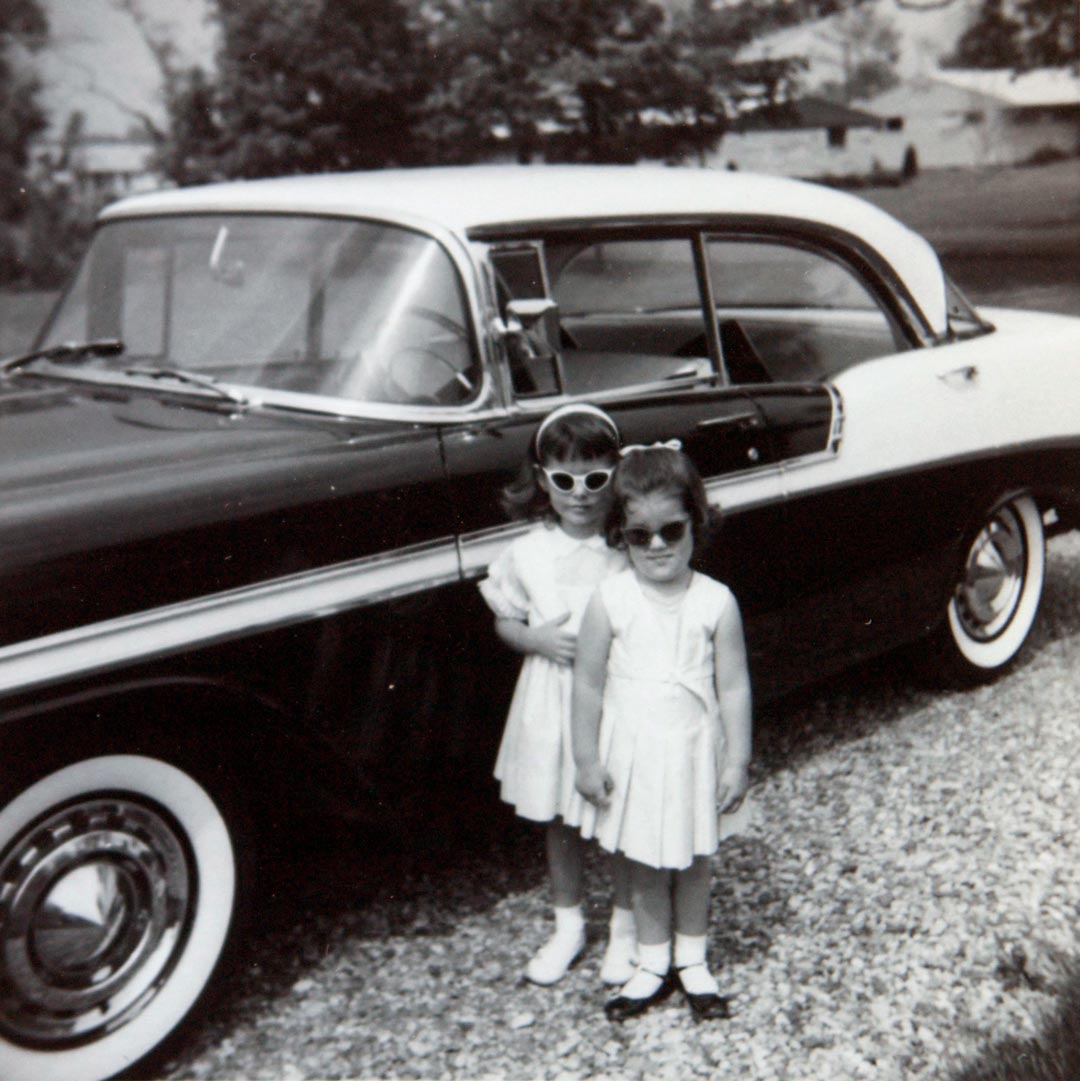 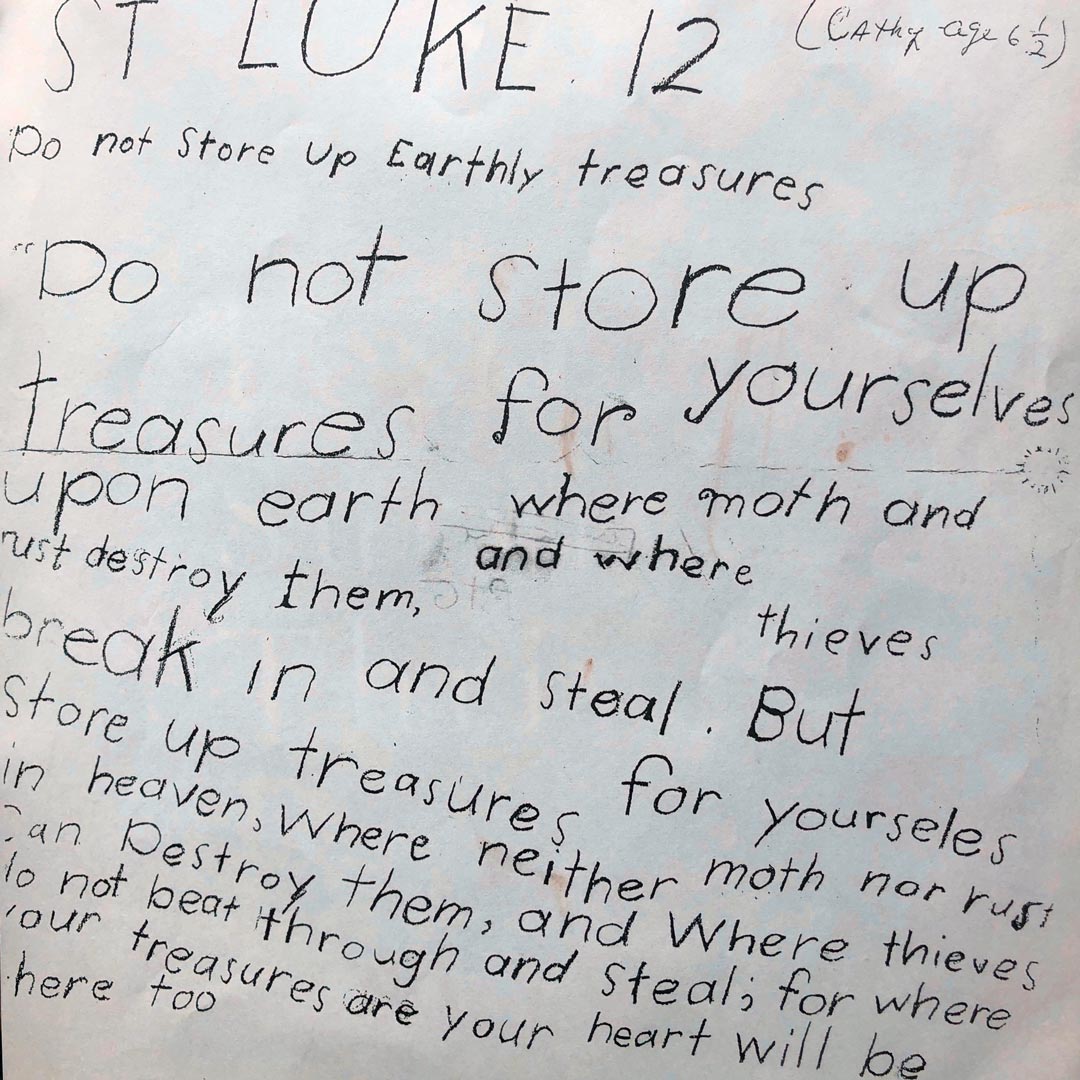 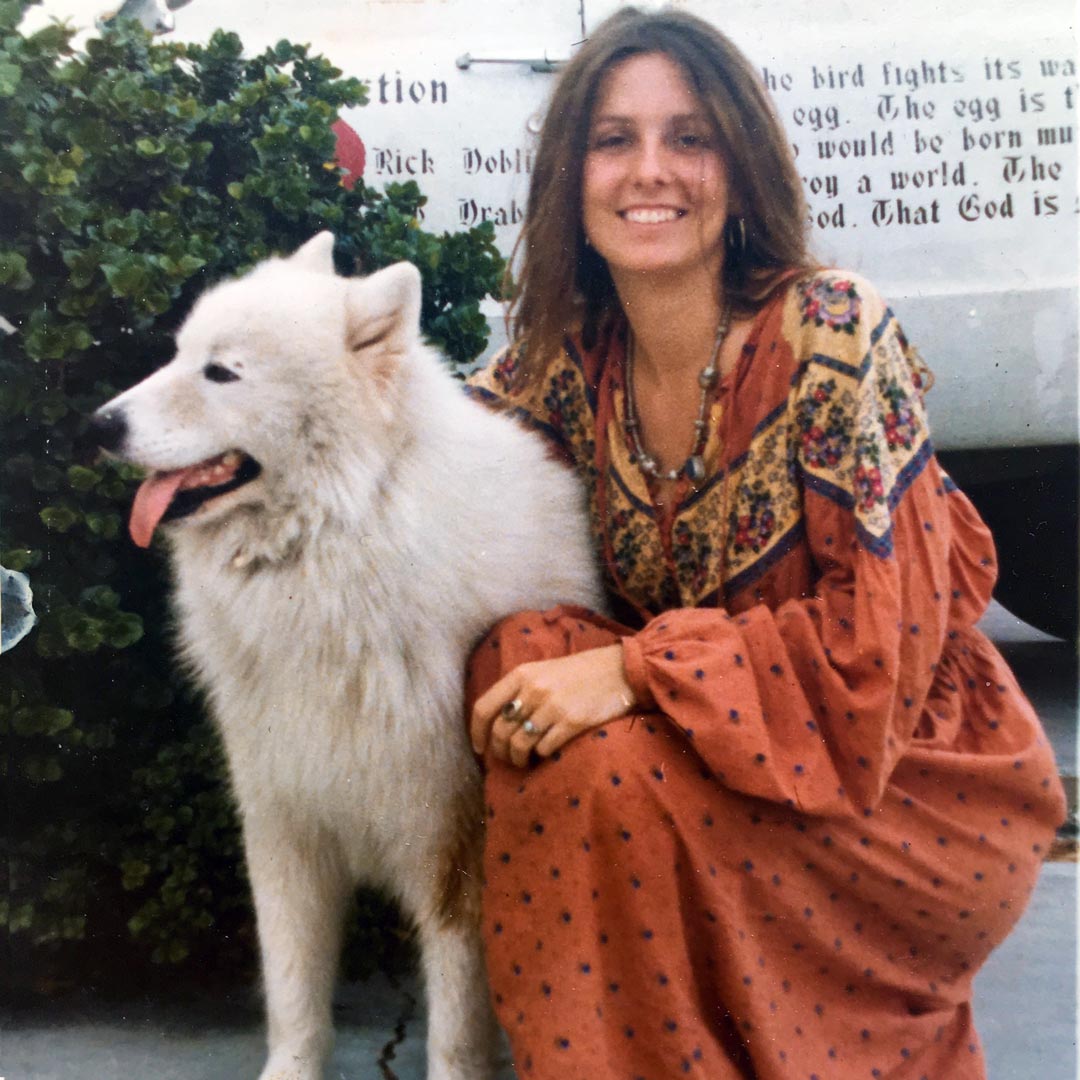 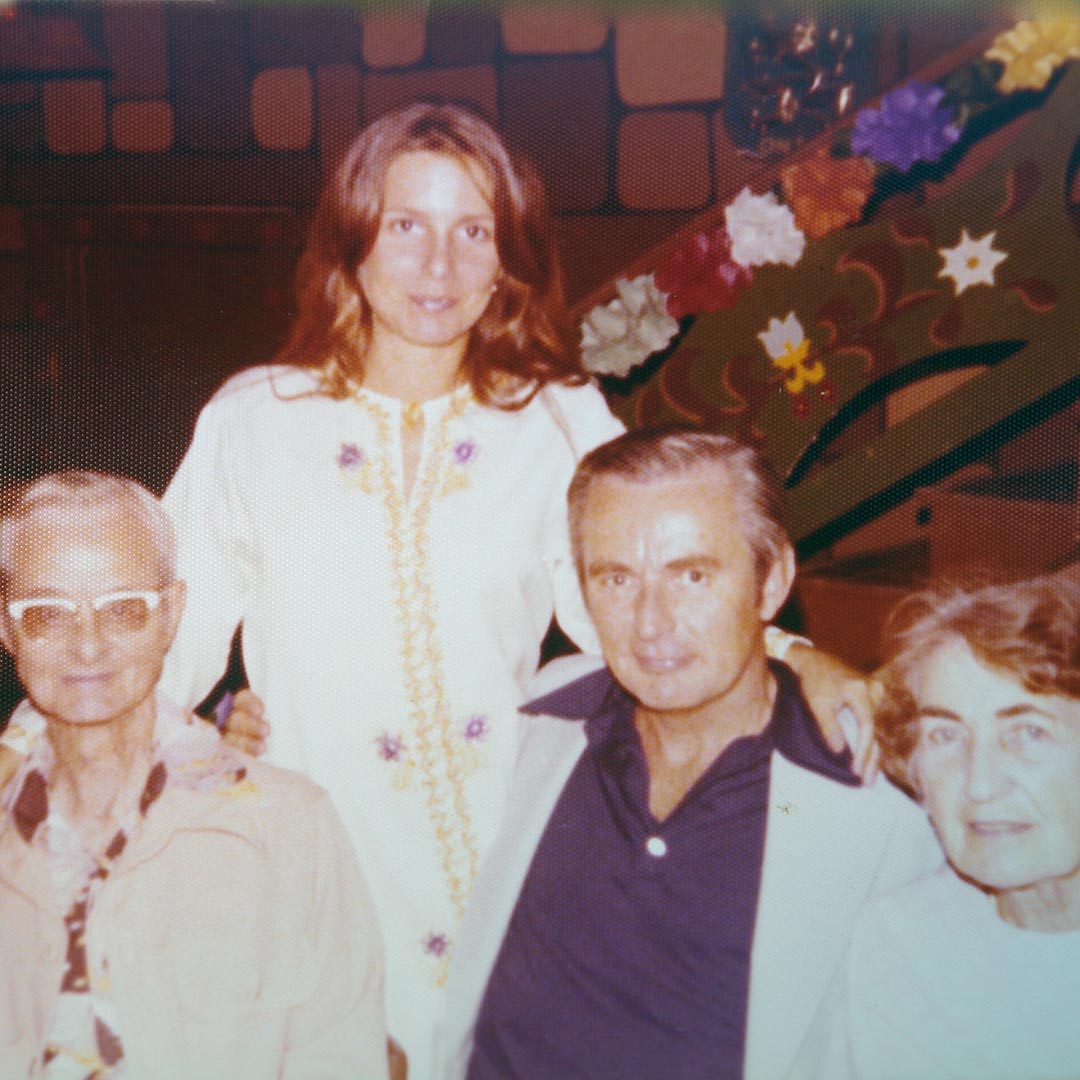 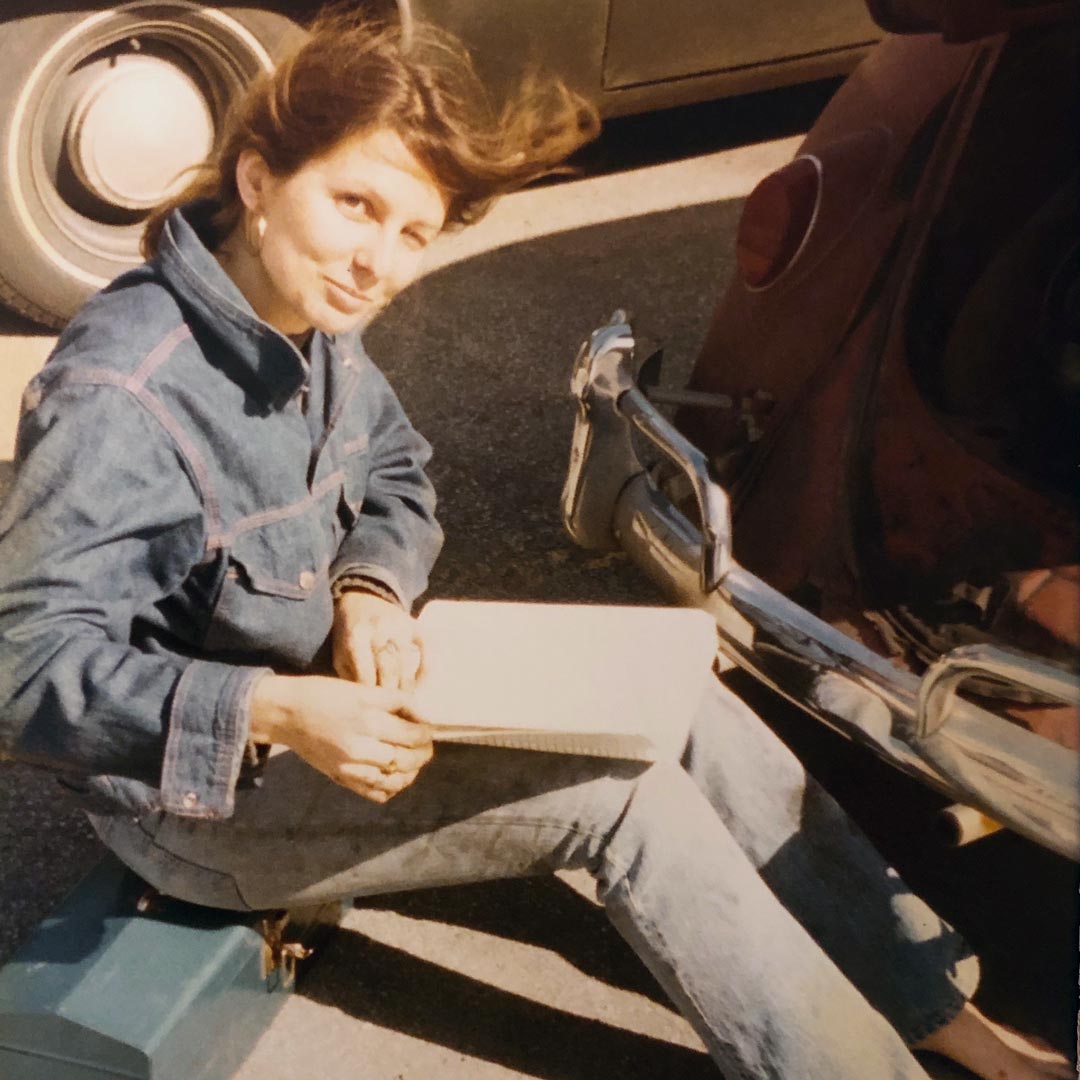 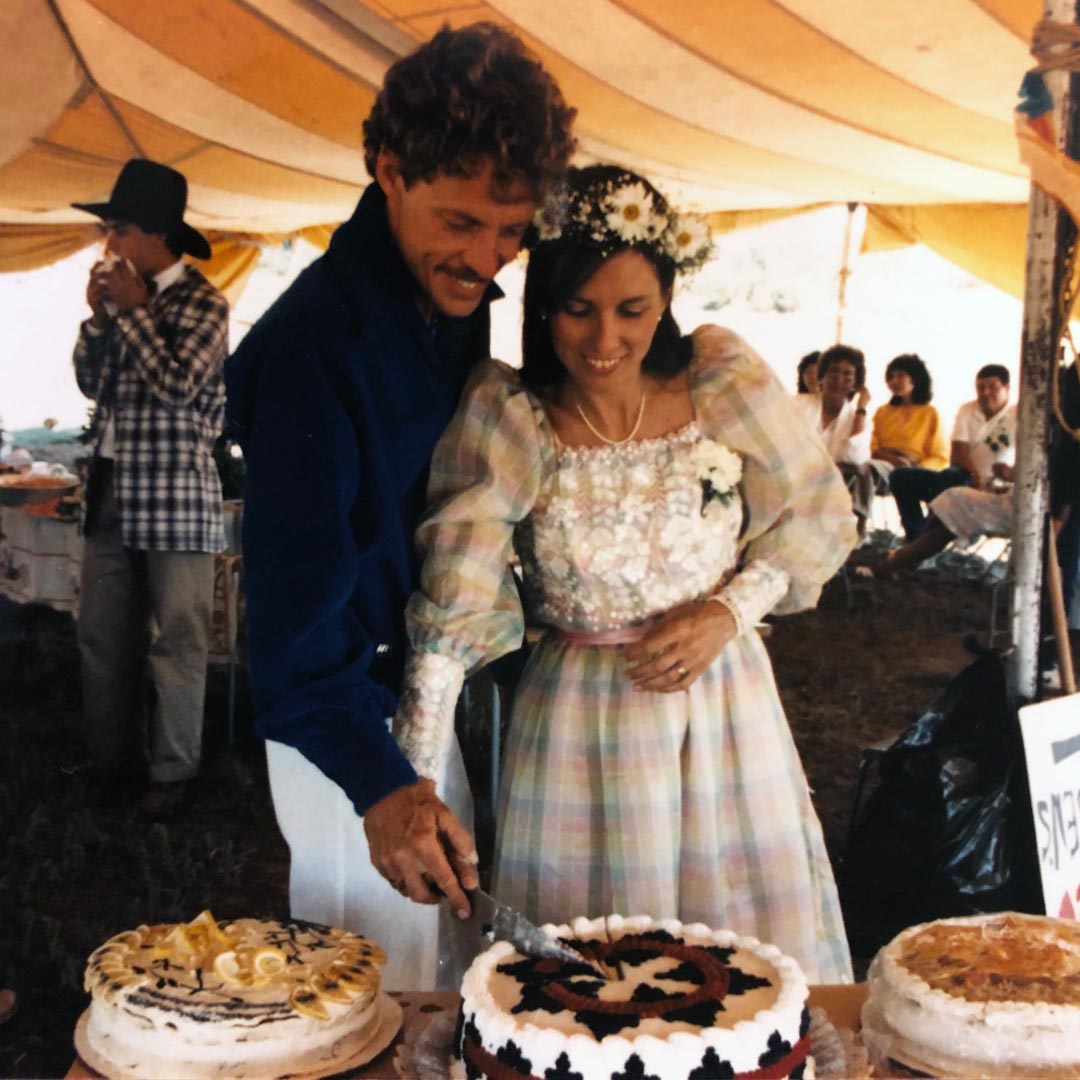 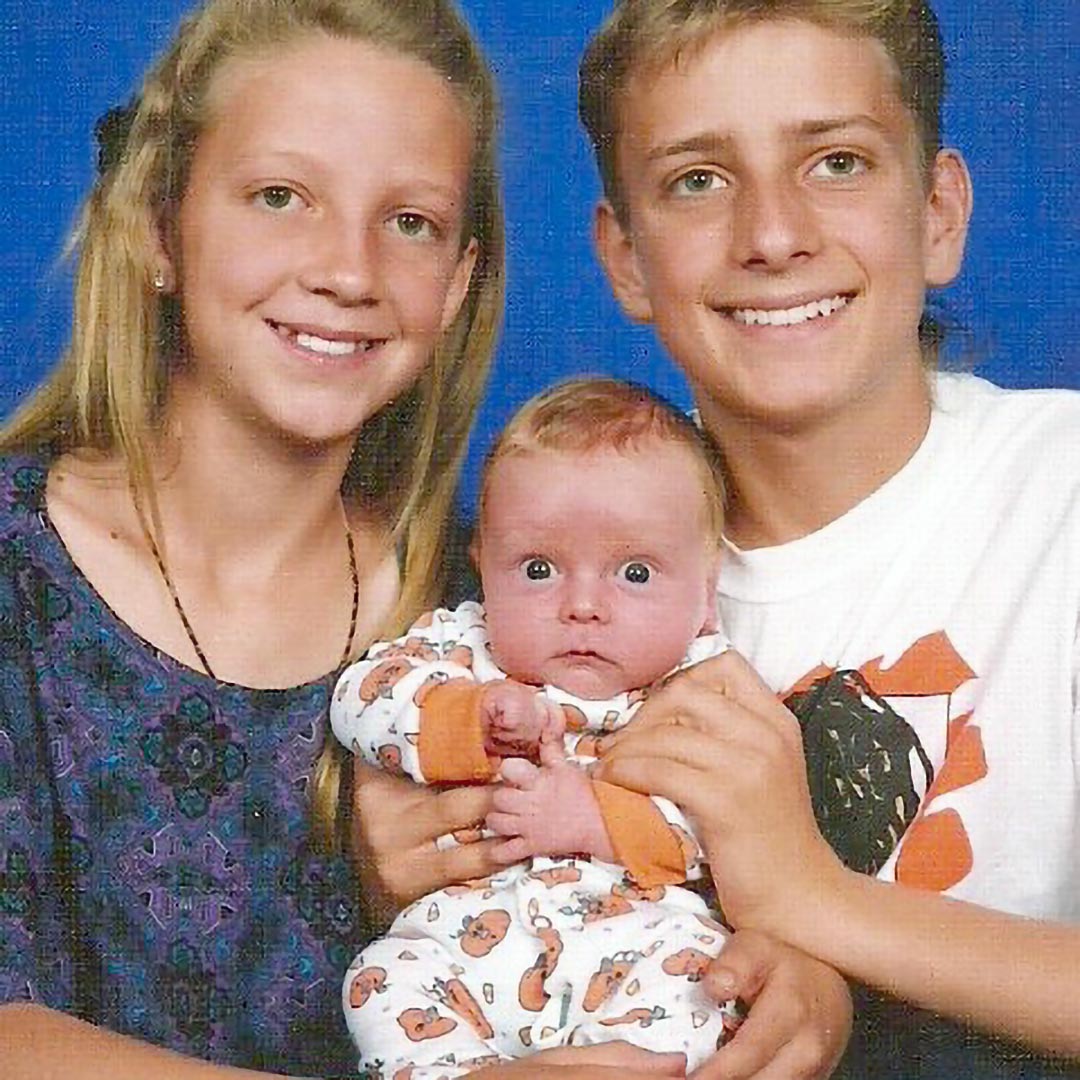 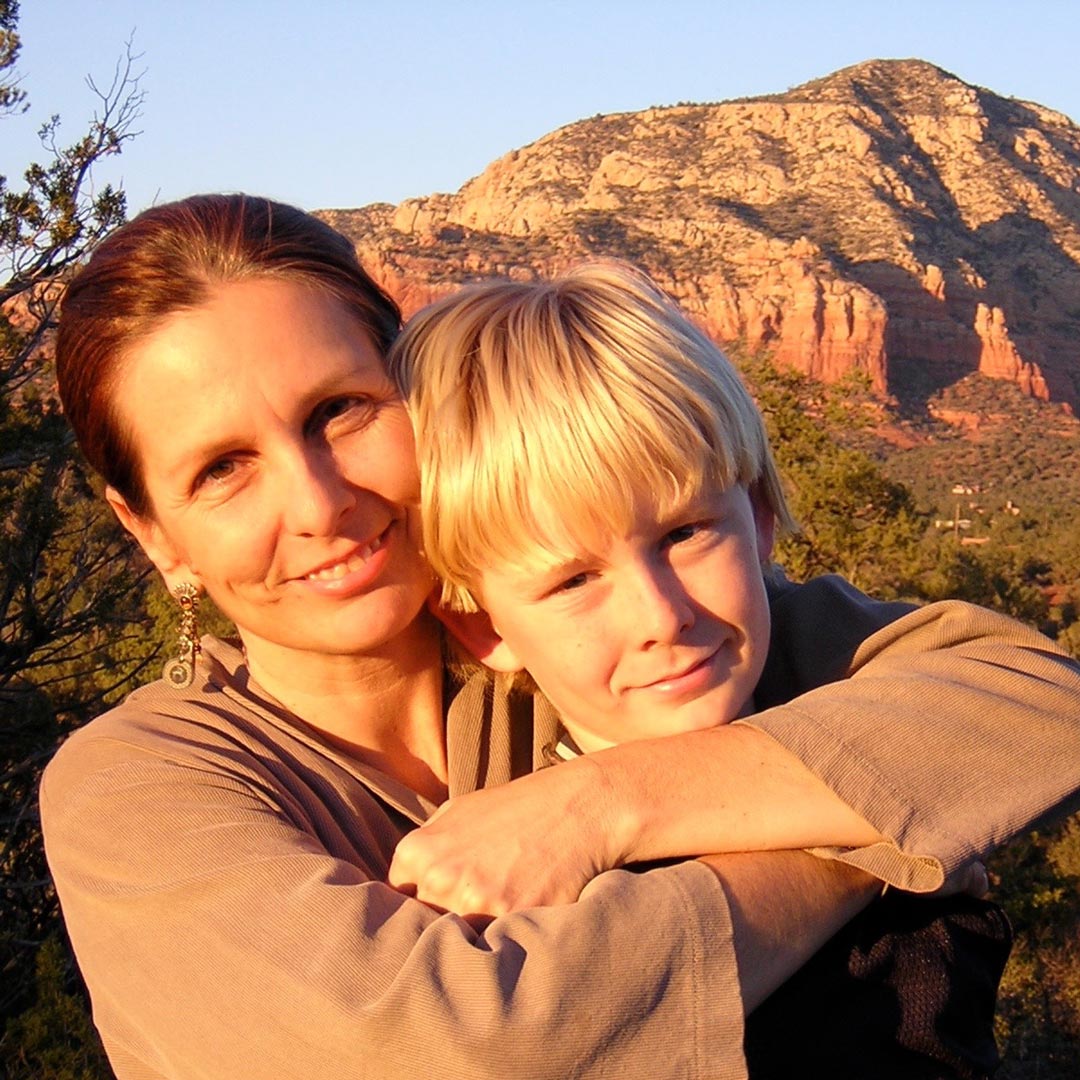 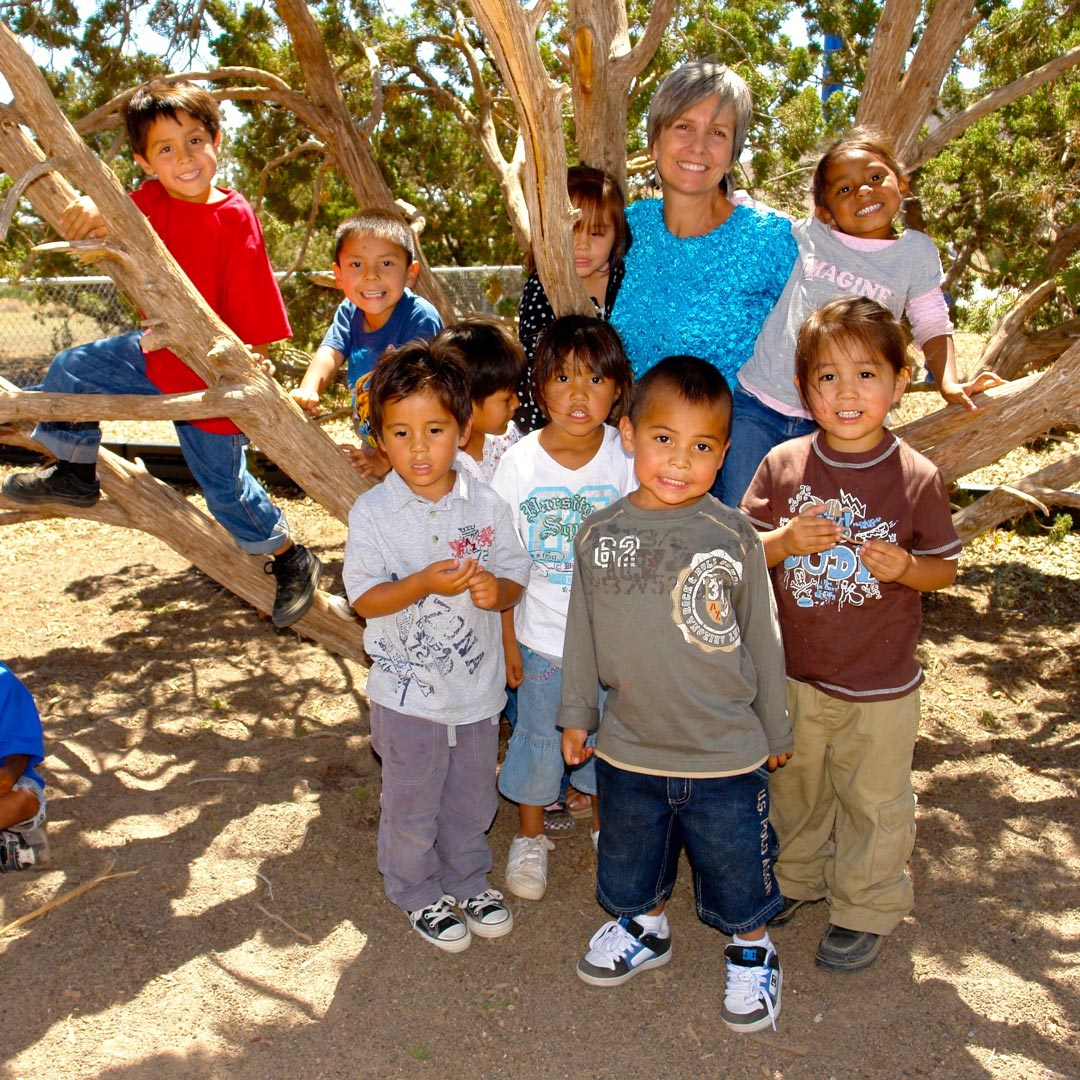 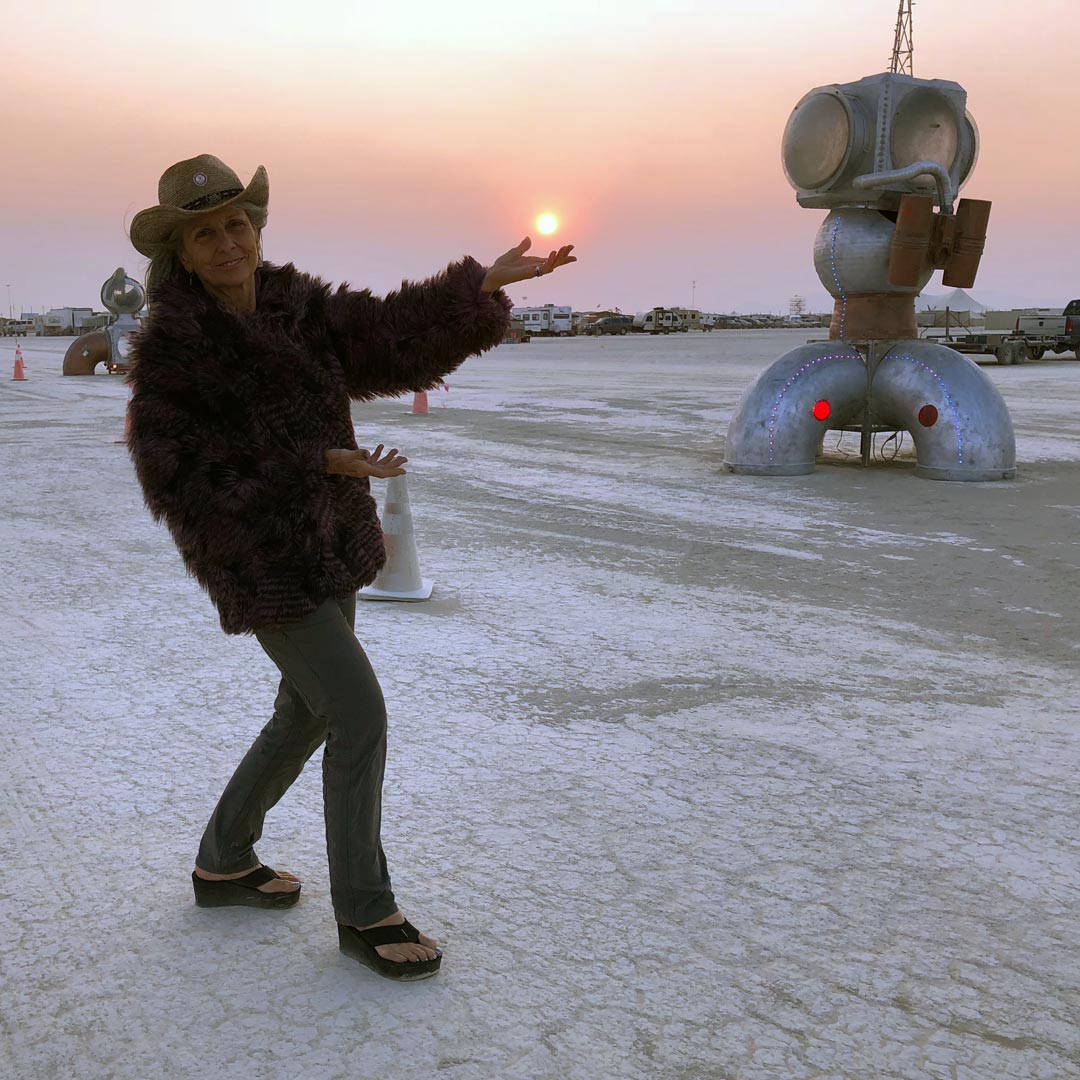 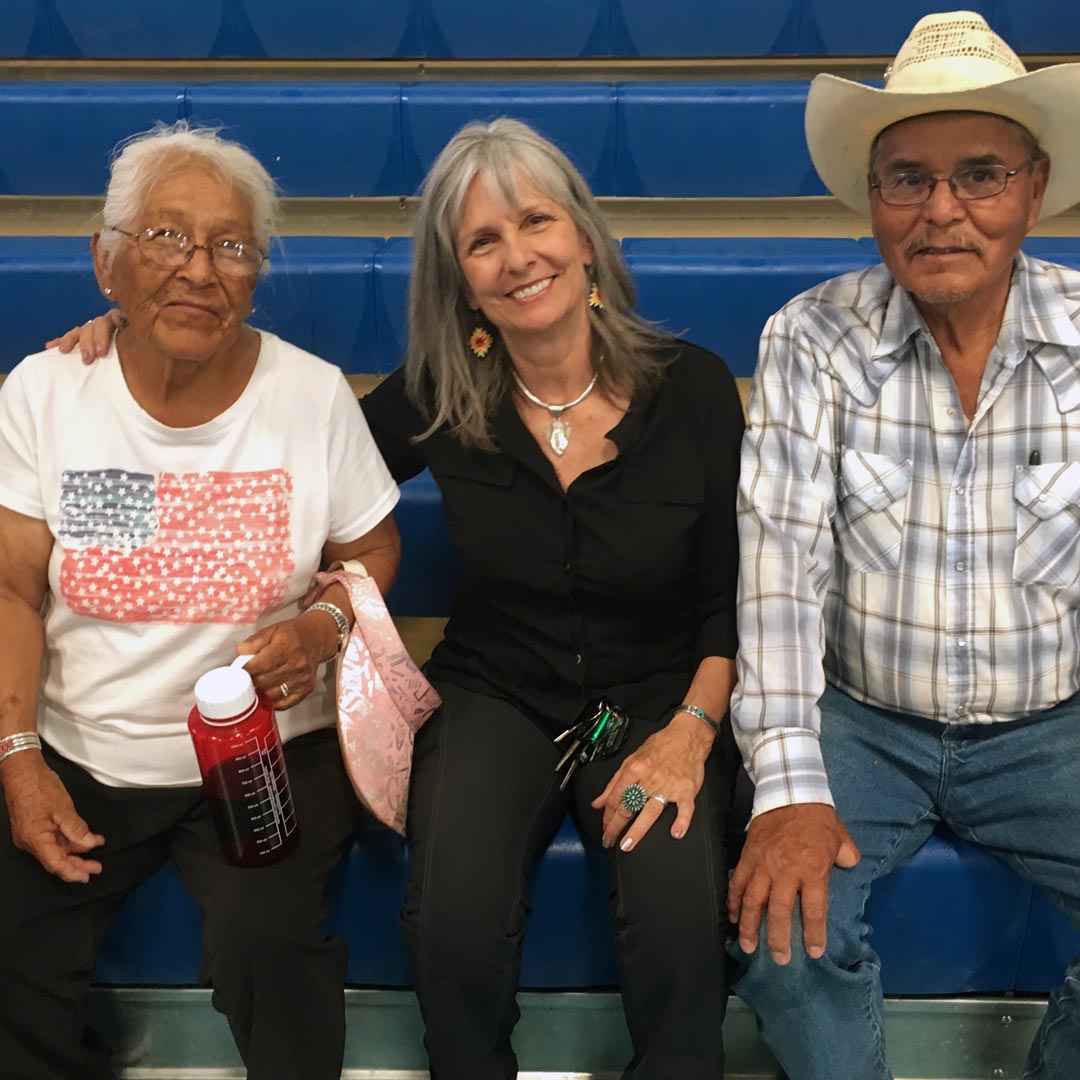 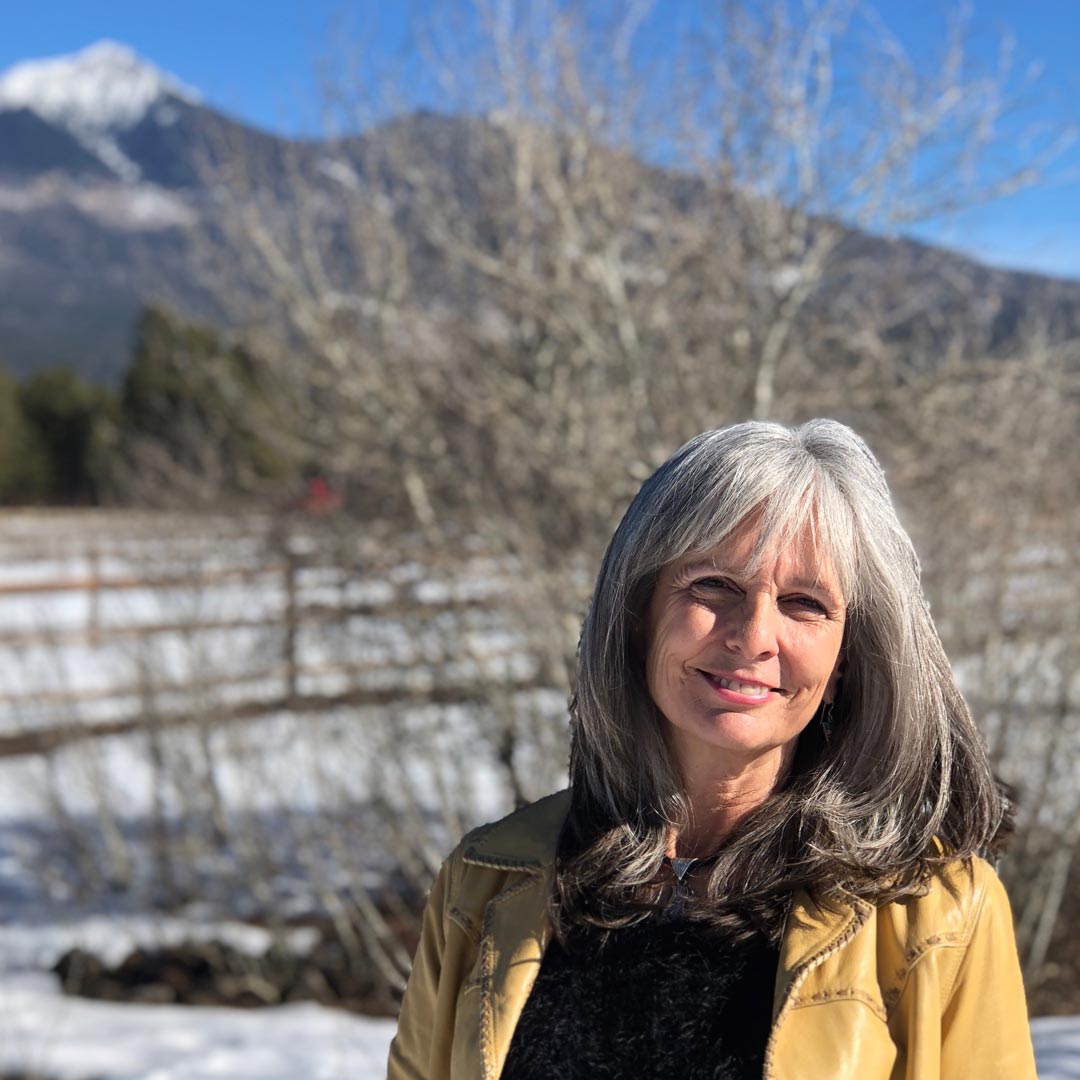 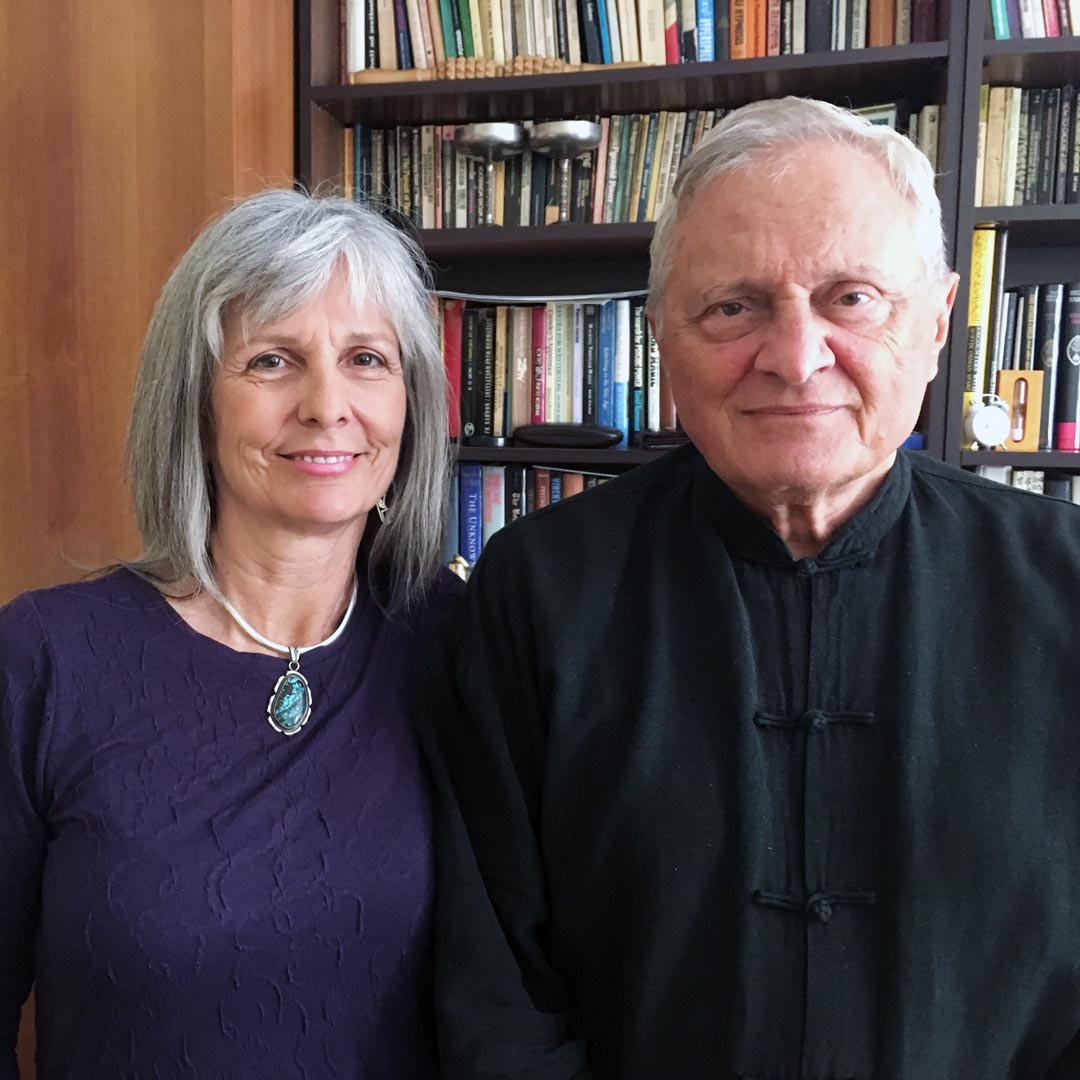 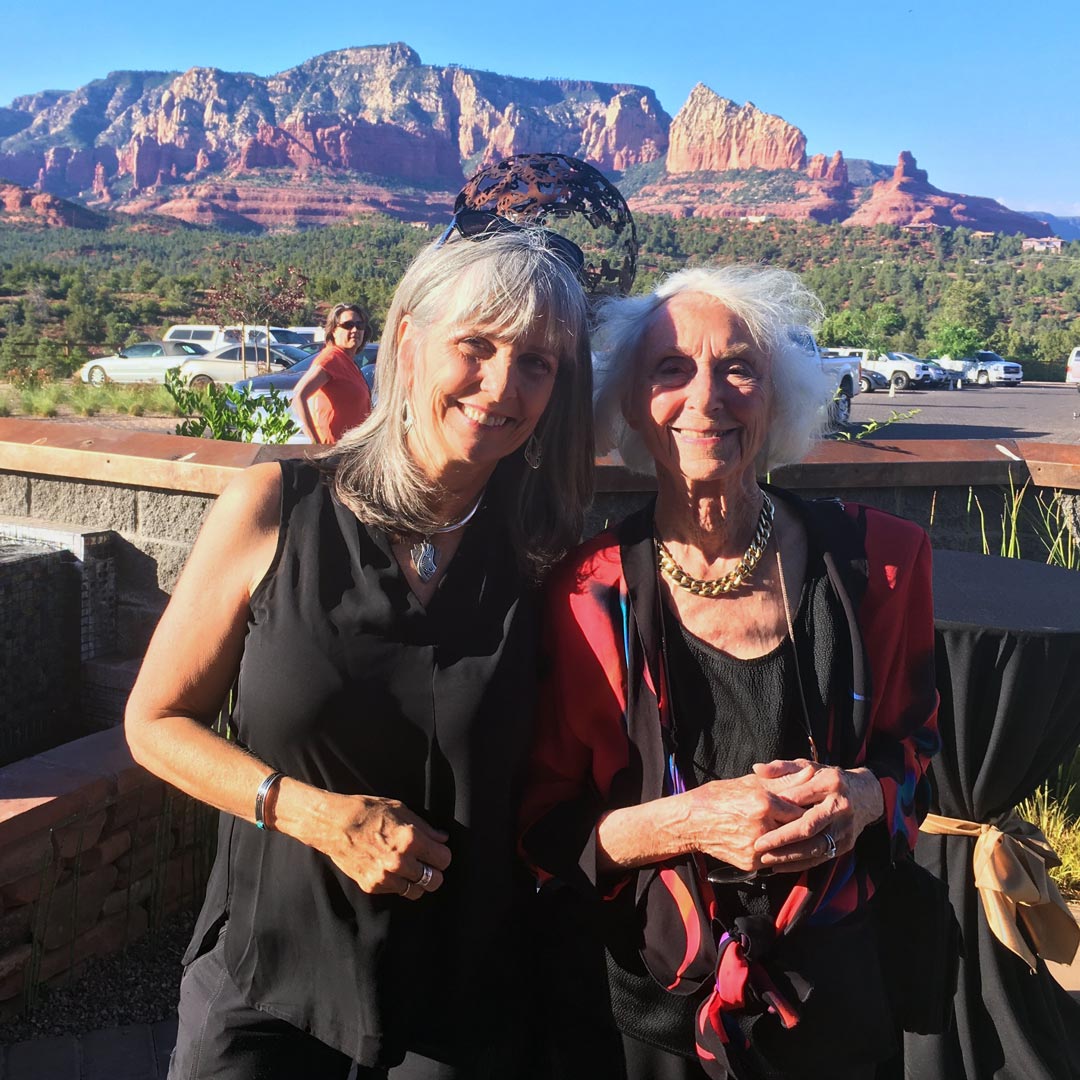 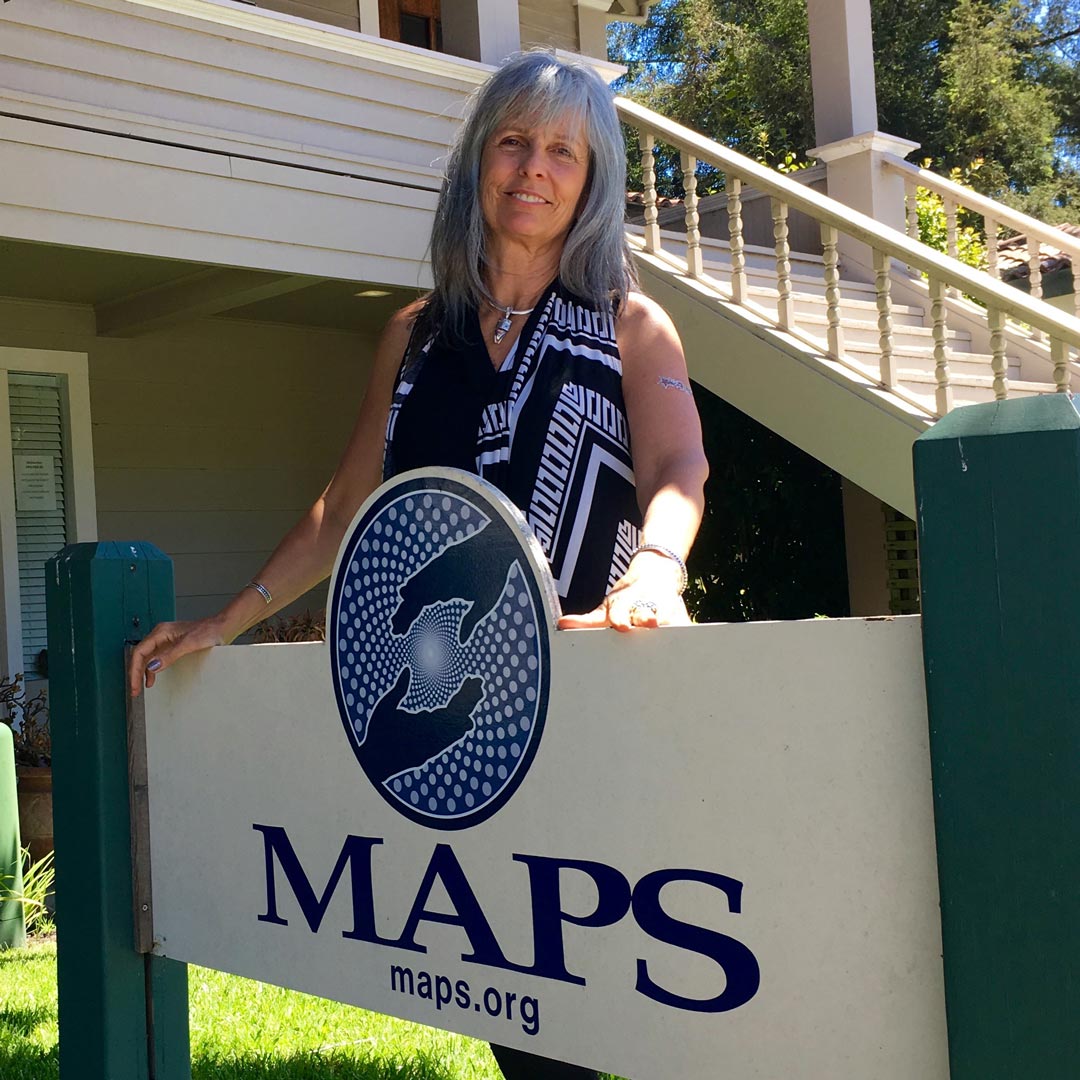 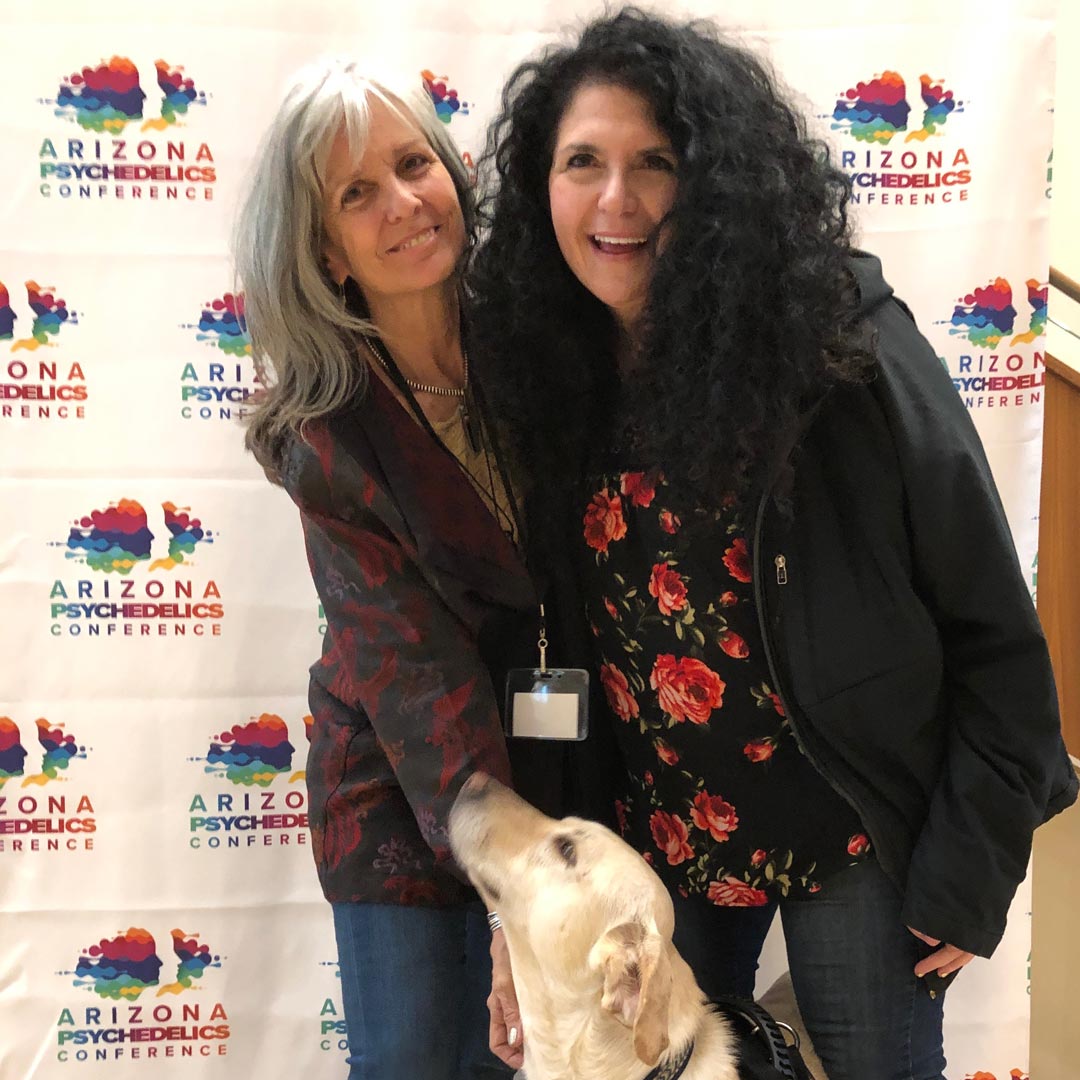 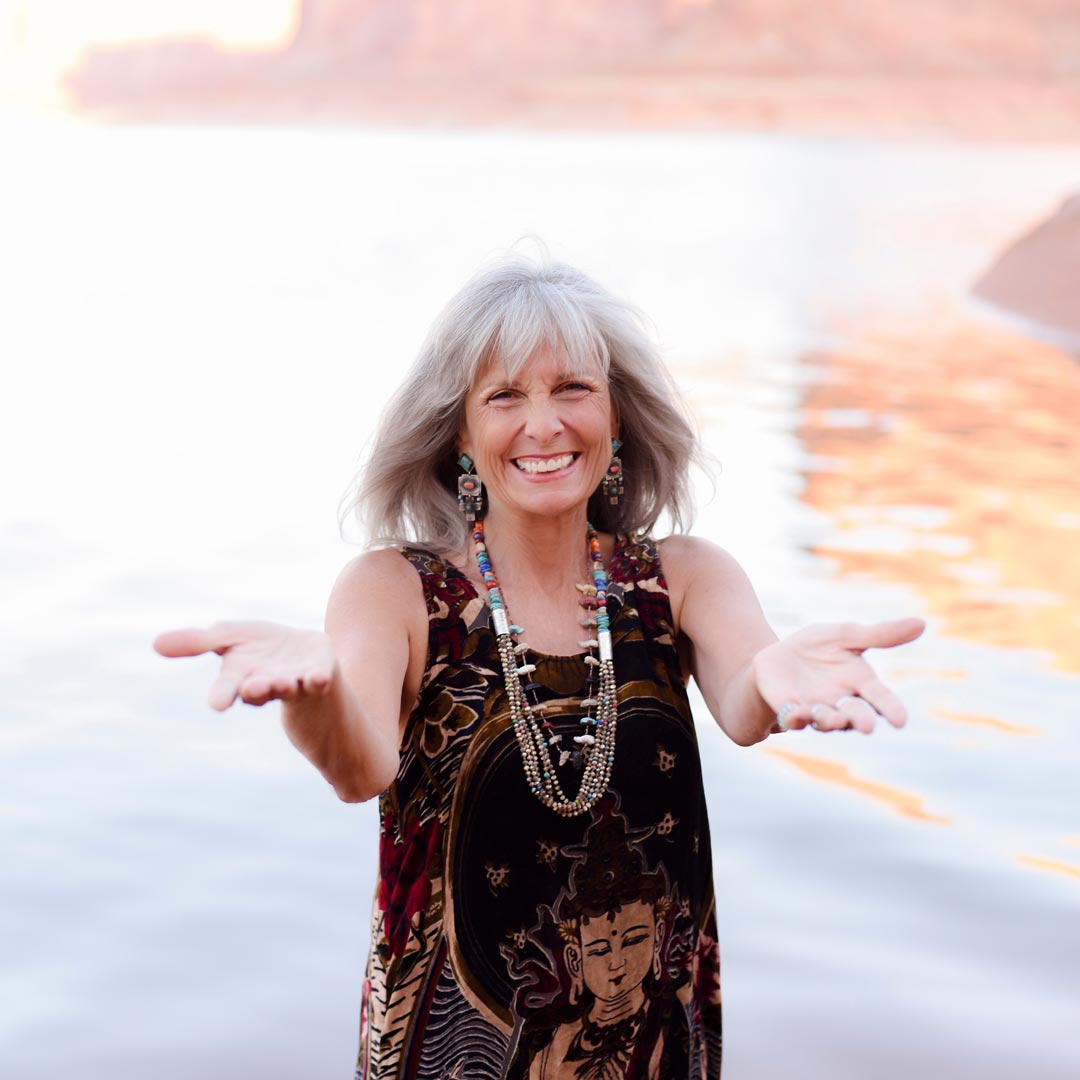 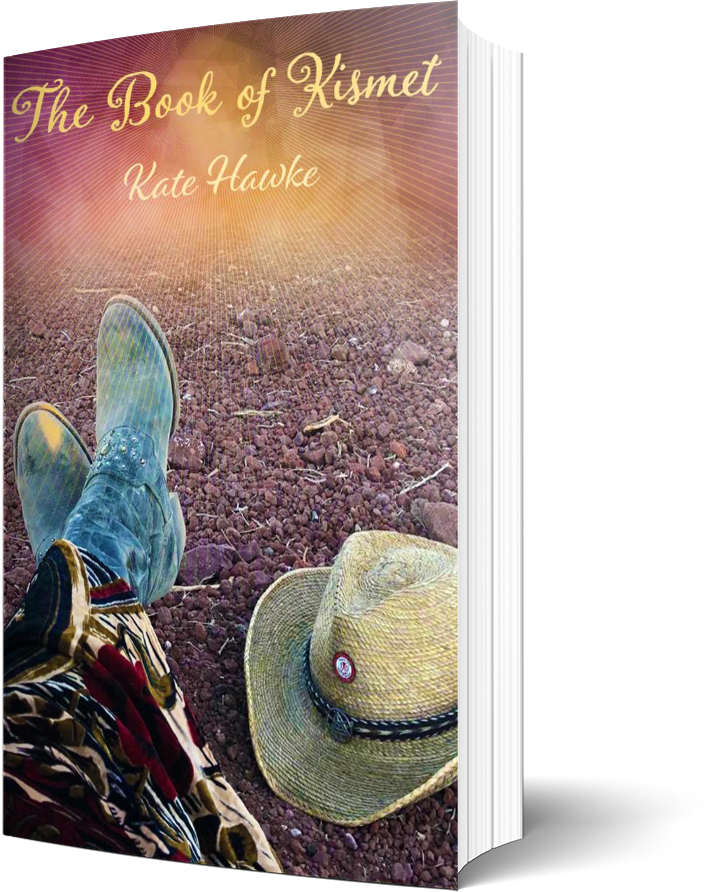 Beyond My
Professional Life:

If you would like to read some strange-but-true stories, you will find them here.

The Book of Kismet is a rough draft that has been put online to get feedback from interested friends.  If you are interested, and especially if you will give friendly feedback, please enjoy!

Read The Book of Kismet 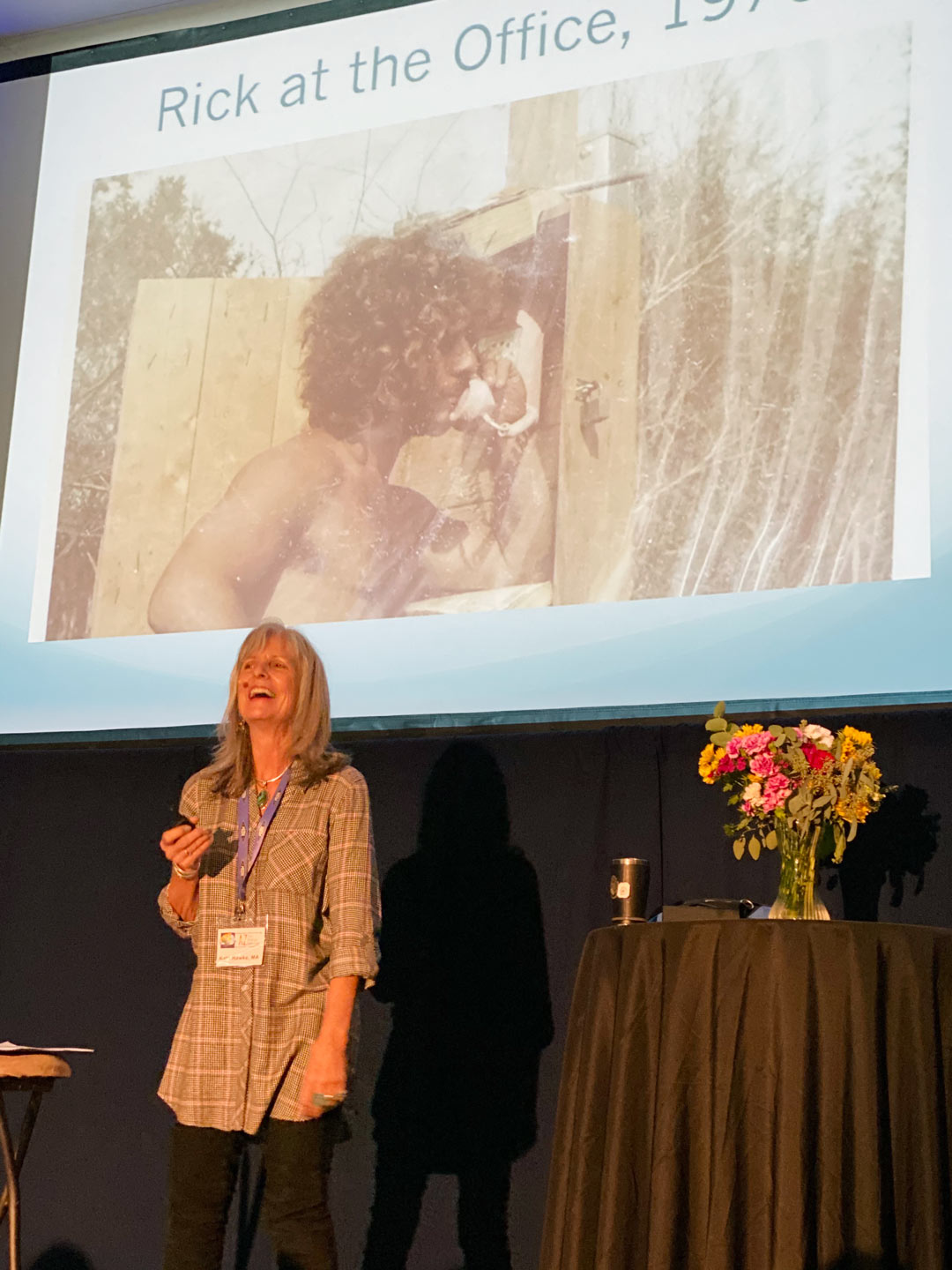 Fast forward to the 2020’s: the question has evolved. We know enough about “what it takes” to get results. I’ve been seeing miracles for decades: people lighting up, lives coming together, relationships mending, dreams coming true.

We can always improve, and I can’t think of anything more fun than research and development of new technologies. But for practical purposes, for tipping the balance of love and fear in this time of crisis, the greatest challenge I see is: what does it take to deliver these results on a meaningful scale?

I love doing one-to-one sessions. It keeps the work grounded and real. Beautiful. Sacred. I learn from everyone I work with. What an honor to witness life opening and transforming so deeply.

But in these times of crisis—”dangerous opportunity”– we have to ask, how can we make enough of a difference? The needs for healing are still here and growing, the pace of change shows no sign of slowing down. That which is unsustainable will not be sustained. Utopia or oblivion, or both in a world even more polarized between the haves and have-nots?

When we’re given this window of opportunity, how can we not do our best?

At my age, my grandparents had moved from the Midwest into Florida retirement communities.

For me, it’s ReFIREment time.